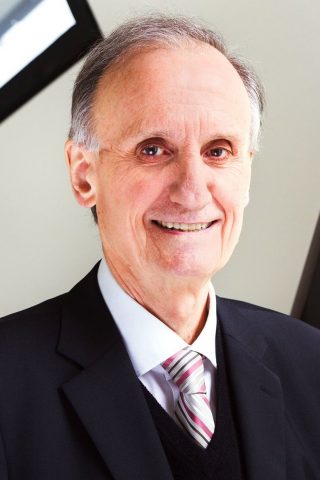 gate48 is a platform for Israelis living in the Netherlands who oppose the occupation of the Palestinian territories and call for its end. We wish to convey to the Netherlands opinions and voices which show that criticizing Israel’s official policy is not the same as being anti-Israeli. We write to express our deep concern regarding the recent incitements against the Jewish Museum in Berlin, that resulted in the resignation of Peter Schäfer from the position of museum director. Following news reports, it becomes clear that the attack against the reputation of the museum and its head is part of an orchestrated, politically motivated, forceful attempt to prevent an important public debate from taking place in Germany.

In true Kafkaesque style, the museum was blamed for supporting anti-Semitic organizations, by tweeting a call signed by more than 240 Jewish and Israeli public figures not to implement a recent motion passed by the Bundestag, that defines the BDS movement as anti-Semitic. The call understands boycotts to be a legitimate and nonviolent tool of resistance; it argues for separating the struggle against antisemitism – and any other forms of hate crimes – from the BDS movement at large. It also warns that to mark the broad spectrum of positions included in the BDS movement (as well as anyone supporting it) as anti-Semitic is to conflate a critique of the state of Israel with hatred of Jews. Such a conflation is misguided at best, and its implementation is already leading to penalizing individuals and organizations, including Jewish, Israeli and Palestinian ones, that hold dear the principles and values at the heart of liberal democracy and the rule of law, at the same time as they critique Israeli policy in the Occupied territories.

At the very least, the motion and its implementation should be open to public debate. The tactics employed to silence such a debate include crude misinformation and intimidation. Labeling the museum’s act of sharing information as anti-Semitic is a clear warning sign against the ways in which the Bundestag motion will lead to even more vulgar distortion of the term anti-Semitism itself, and can only result in the weakening of possibilities to act against real anti-Semitic hate crimes, currently on the rise.

Together, civil society organizations and distinguished institutions such as the Jewish Museum in Berlin must withstand this pressure, and strive to enable debates on the motion and its threat to democracy. Together with other organizations and individuals, we urge you to take a stand in the struggle for keeping and open discussion on this important matter.